Welcome to my webpage. Here you will find all the latest information on what I’m doing, as well as where I’m speaking, things I have written, and anything else that has taken my fancy. Any questions, please do get in touch. 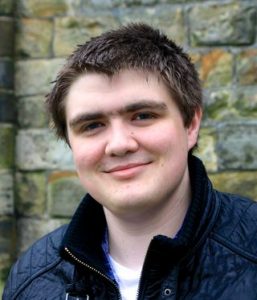 Dr Joshua Muggleton is a Clinical Psychologist with Autism. Diagnosed in his mid-teens, and experiencing mental health difficulties, he dropped out of school at age 15. He began lecturing to parents, teachers and other professionals about living with Autism, while studying for his A-Levels at a specialist college for people with Autism. He gained a place at the University of St Andrews, where he achieved a first class honours degree in Psychology, with numerous awards including “Outstanding Contribution to Psychology” for writing his first book Raising Martians, and publishing his first academic paper. On graduating Josh studied for his Masters by Research in Clinical Psychology at the University of Birmingham. During this time, he won a Winston Churchill Memorial Trust Scholarship to intern for eight weeks at the Minds and Hearts Clinic in Australia, under Prof Tony Attwood and Dr Michelle Garnett. After graduating, he worked as an Assistant Psychologist in the UK specialising in Autism. Soon after, Josh was accepted to the University of Edinburgh to study for his Doctorate in Clinical Psychology. Since completing his studies in 2017, he is now working with children with autism and learning disabilities. 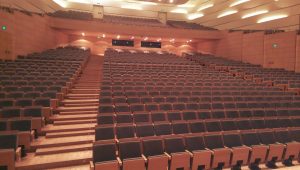 Josh has lectured all over the UK to a range of audiences on different aspects of Autism. As a speaker, he is uniquely positioned to bring his own personal experience, anecdotes and insights together with his academic training and the latest research. His interactive, informal, experience-based approach has made him a highly popular speaker with parents, teachers and professionals alike. Josh is a passionate communicator, and enjoys nothing more than breaking down hard to solve problems and complex research into easy to understand concepts that can be readily applied in everyday life. 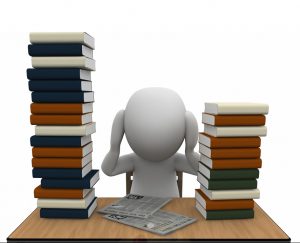 Josh is a keen researcher (although, can often feel otherwise when his inbox of papers to read gets too full), and holds a Research Masters degree in Clinical Psychology, in addition to his current doctorate level studies. His primary research interest is, unsurprisingly, Autism Spectrum Disorders, where he studies gender differences, etiology, and social development.  He is also interested in the development of emotional literacy. You can read more about his current and past research, interests and experience on the ‘Research’ page. 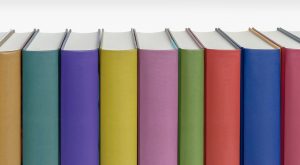 Josh published his first book Raising Martians and his first paper “Classifying the Autism Spectrum, can it be done?” while still an undergraduate at the University of St Andrews. Since then, he has gone on to publish several more papers, and a few online resources. His second book has been handed in to Jessica Kingsley Publishers with a view to publication in 2022. You can read more about his past works on the ‘Publications’ page.