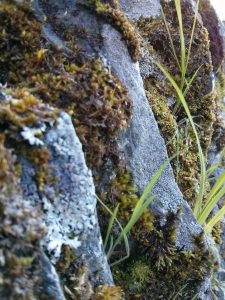 Josh was born in Guildford, Surrey, UK, in 1989. As a child, Josh seemed a little different to other children in his pre-school playgroup, but appeared to be coping OK. At age 5 he was home schooled by his mother Julia, an experienced school teacher. However, after 2 years, the needs of his autistic younger brother became apparent and Josh joined a near by, well respected primary school. He experienced difficulties integrating with his peers and became the victim of low level bullying. The school attempted to try and integrate him into school life by assigning him a “buddy”. However he lacked the social skills and understanding to use this, and it did not work. He quickly became the butt of jokes. During this time, he was diagnosed with Dyslexia and Dyspraxia. 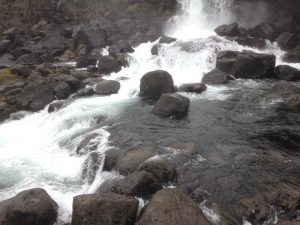 Just before Josh was transferred to one of the top secondary schools in Surrey, his parents requested a meeting with the school to try and put in the support he would need. This was turned down. Within the first half term, Joshua was suffering from severe depression and over the following months made several attempts on his life. He found help for his mood from horse riding at his local stables, where he worked on Saturdays. Despite repeatedly telling his teachers about what he was experiencing, the school were not able to effectively help as he was undiagnosed, and nobody quite understood why he was struggling. He was referred to Child And Family Mental Health Services, where he regularly saw a Clinical Psychologist. Shortly after this, he was formally diagnosed with Aspergers Syndrome.

Josh’s mental state got progressively worse, and his school attendance continued to decline. In early 2004 he had a nervous breakdown and was unable to attend school. At this point, Education Other Than At Schools service (EOTAS) tried to re-integrate him. However, after 9 months of trying to be re-integrated, his psychiatrist signed him off school because his mental health had suffered too much.

Because of the stress levels, Josh said that he was unable to remember much of his school experiences, and that he had to “express study” his GCSEs in the next 5 months. The local council provided 5 hours one to one tuition, which his parents supplemented with another 2 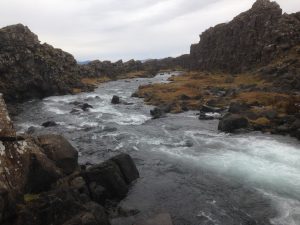 hours. He also took part in an online learning program run by Satellite Virtual Schools. Because of the huge stress his school had caused him, Josh was unable to take his GCSEs at school, and had to take them at Surrey County Council offices. During this time, he took gave his first talk to 20 SENCOs for 20 minutes. This went down well and would prove to be the stepping stone onto other talks. Joshua achieved a handful of C grades at GCSE. 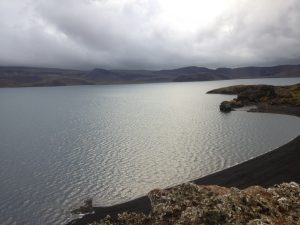 Over the next summer, Josh spent time trying to find a form of education that he could participate in while recovering from his experiences. From September 2005 to February 2006, Joshua studied AS level Maths, Computer Science, Physics and Economics with Satellite Virtual Schools. During this time, he was offered his second speaking opportunity, this time talking to Masters degree students. After Josh’s January A level modules, he felt that he could not continue to study in this way as he learned better in a class room setting, which Satellite school did not provide.

Shortly after, Josh gave a talk to approximately 100 people at the 2005 National Autistic Society members meeting for the south east regional membership. After a positive reception, Josh was offered the chance to be a key speaker at the National Autistic Society’s launch of their Make School Make Sense campaign in the House of Commons, leading to further talks

That summer, Josh was again looking for a place to study. After a fortuitous speaking opportunity, he found himself training staff at a residential college specifically for people with Asperger’s Syndrome, based in Somerset – Farleigh Further Education College in Frome. Joshua was offered a place at short notice due to a last minute cancellation. The college provided him with food, accommodation, and one to one support both when boarding and when attending The City of Bath College, where he studied Maths, Business studies and Physics. In November 2006 he was interviewed for the BBC Radio 4 program “Am I normal?”, and also a live prime time interview for BBC Radio 5 live, and BBC Radio 1. He also gave an interview to a major tabloid newspaper.

The next summer (2007), after reviewing his AS level 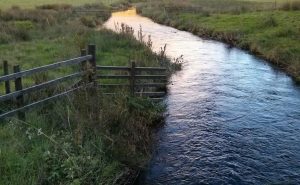 grades, Josh decided to drop AS Physics in favour of AS Psychology. He also did an interview for a More 4 News segment, alongside other talks that year. Shortly after starting his second year of A levels, Joshua found that he had a talent for Psychology, and was encouraged to take the whole Psychology A level in one year. University applications followed – something he previously thought he would not be able to achieve. Later that year, he did a live international broadcast for CNN.

In early 2008, Josh was offered the opportunity to take part in Channel 4’s YearDot Programme, a TV and Internet based project, which followed him and 14 other young people though a year of their lives. In August 2008, Joshua achieved an A grade in A level Psychology, an A grade in A level maths, and a B grade an A level Business studies, and was consequently accepted into the University of St Andrews to study Psychology.

During his time at university, he joined the students union technical production crew (which he headed up in his final year), putting on events on a daily basis in the union. He also sat on the Union Council, and was a regular union DJ. During the summer holidays, Joshua wrote his first book, Raising Martians , and worked as an Assistant Psychologist in a local private practice specialising in Autism. He also published his third year extended essay Classifying the Autistic Spectrum: Can it be done? Evaluation of current, future and alternative ways of classifying the Autistic Spectrum in the journal Good Autism Practice. The essay went on to win highly commended at the international undergraduate awards. In 2012, after accruing an additional 7 academic awards, Josh was awarded a Bachelor’s of Science with First Class honours in Psychology, as well as a commendation for outstanding contribution to Psychology. Shortly after, he obtained Graduate Membership of the British Psychological Society.
In September 2012 Josh began studying for a Masters of Research in Clinical Psychology at the University of Birmingham, where his research focused on clinical heath psychology. His thesis was accepted in October 2013, and published in the BMJ: Supportive and Palliative Care. After finishing his studies, Josh returned to his work as an Assistant Psychologist. 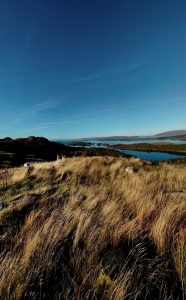 While studying at Birmingham, Josh was awarded a prestigious Winston Churchill Memorial Trust scholarship to investigate the adaptation of Cognitive Behavioural Therapy for autistic people. To that end, in January 2014 he traveled to the world-renowned Minds and Hearts Clinic in Australia to intern for eight weeks under Prof Tony Attwood and Dr Michelle Garnett. The main aim if the fellowship is to bring back best practice for psychological interventions in autistic people, an area poorly understood in the UK. As a result of this project, Josh has been awarded a Fellowship of the Royal Society of Arts.

Shortly after returning from Australia, Josh applied for training to become a Clinical Psychologist. In May 2014 he was accepted to the Doctorate in Clinical Psychology course at the University of Edinburgh. In addition to his core placements, Josh completed specialist placements in child development (specifically Autism) and Paediatrics. His doctoral research focused on gender differences in Autism Spectrum Disorders, detailed in the research pages. While studying, Josh also published a paper outlining his experience of clinical training with Autism.

Joshua qualified as a Clinical Psychologist in September 2017. He currently works full time in neurodevelopmental assessment and supporting neurodiverse children and their families.